Top notch comfort in every room. With plush bedding, an array of amenities and stunning views, your stay will leave you rested, recharged and refreshed. 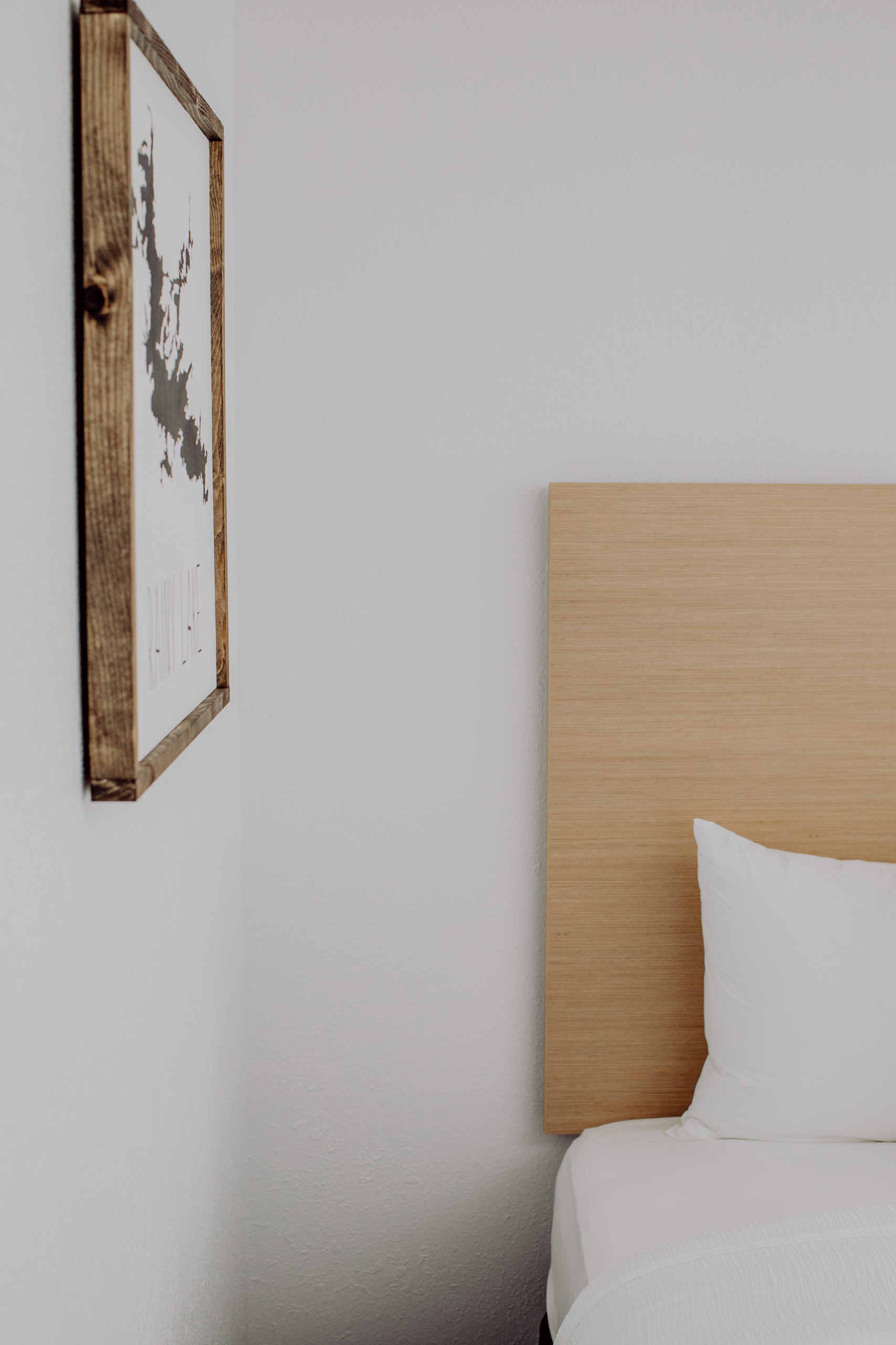 Have your choice. Stay inside our full-service hotel with cozy, modern rooms, designed to feel like your luxury home away from home. Lakeside rooms have spectacular views of Rainy Lake, along with personal patios.

Looking for something a little different? Get the true north experience in one of our premium cabins, perfect for a family retreat.

We also have five extended stay lodging options that are perfect for anyone who wants to stay just a bit longer.

Choose from one of three lodging options below. 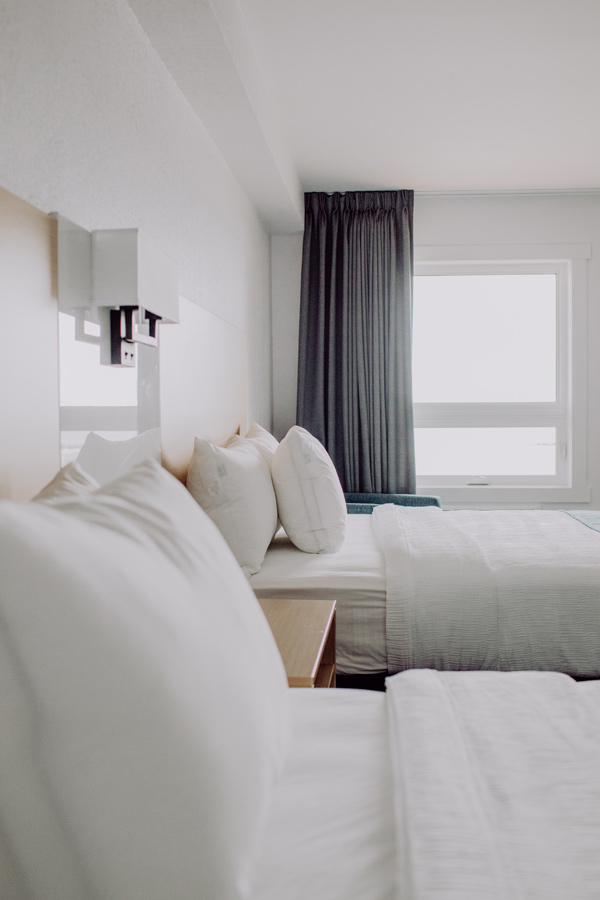 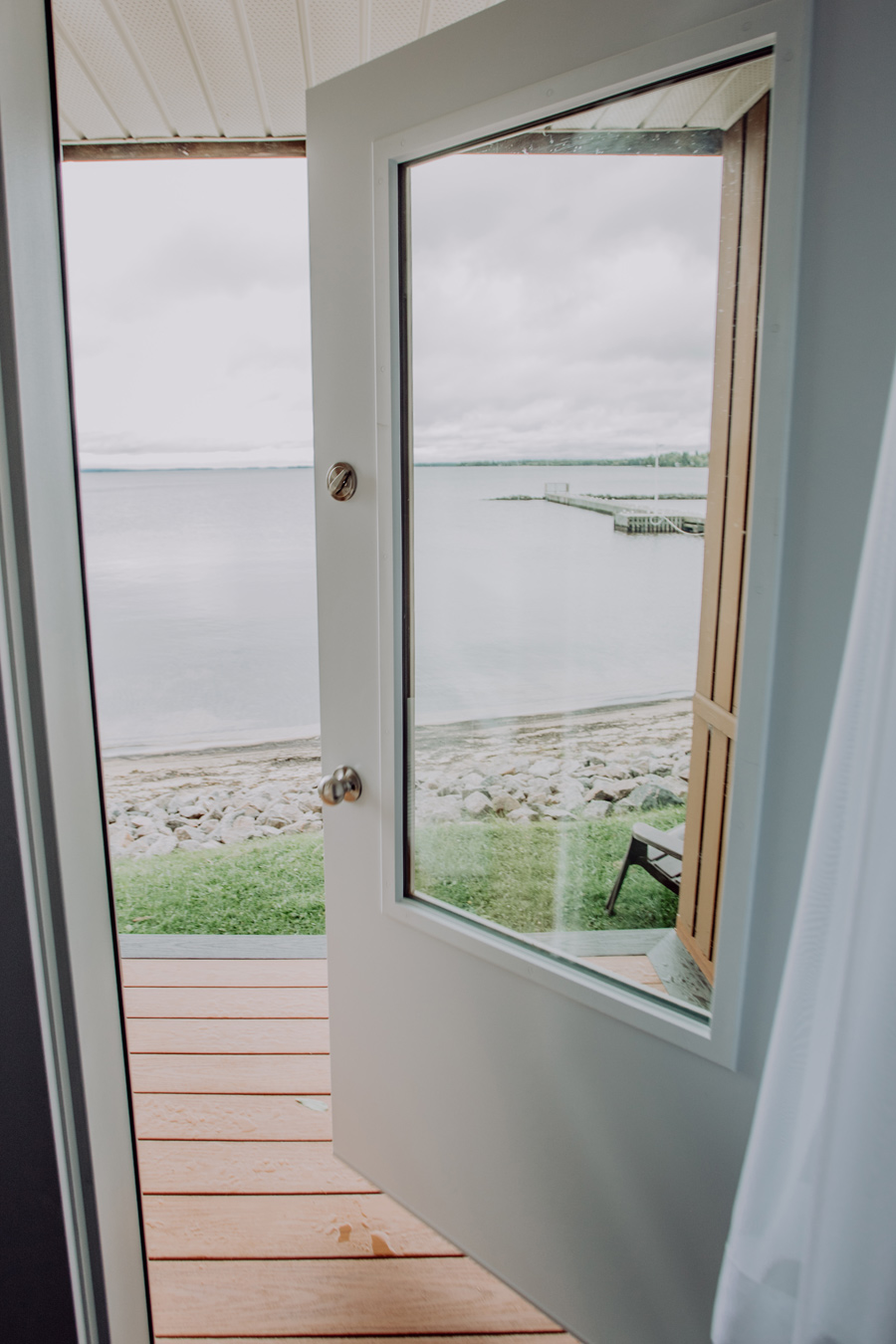 Two individual cabins are the perfect fit for a fun weekend getaway. 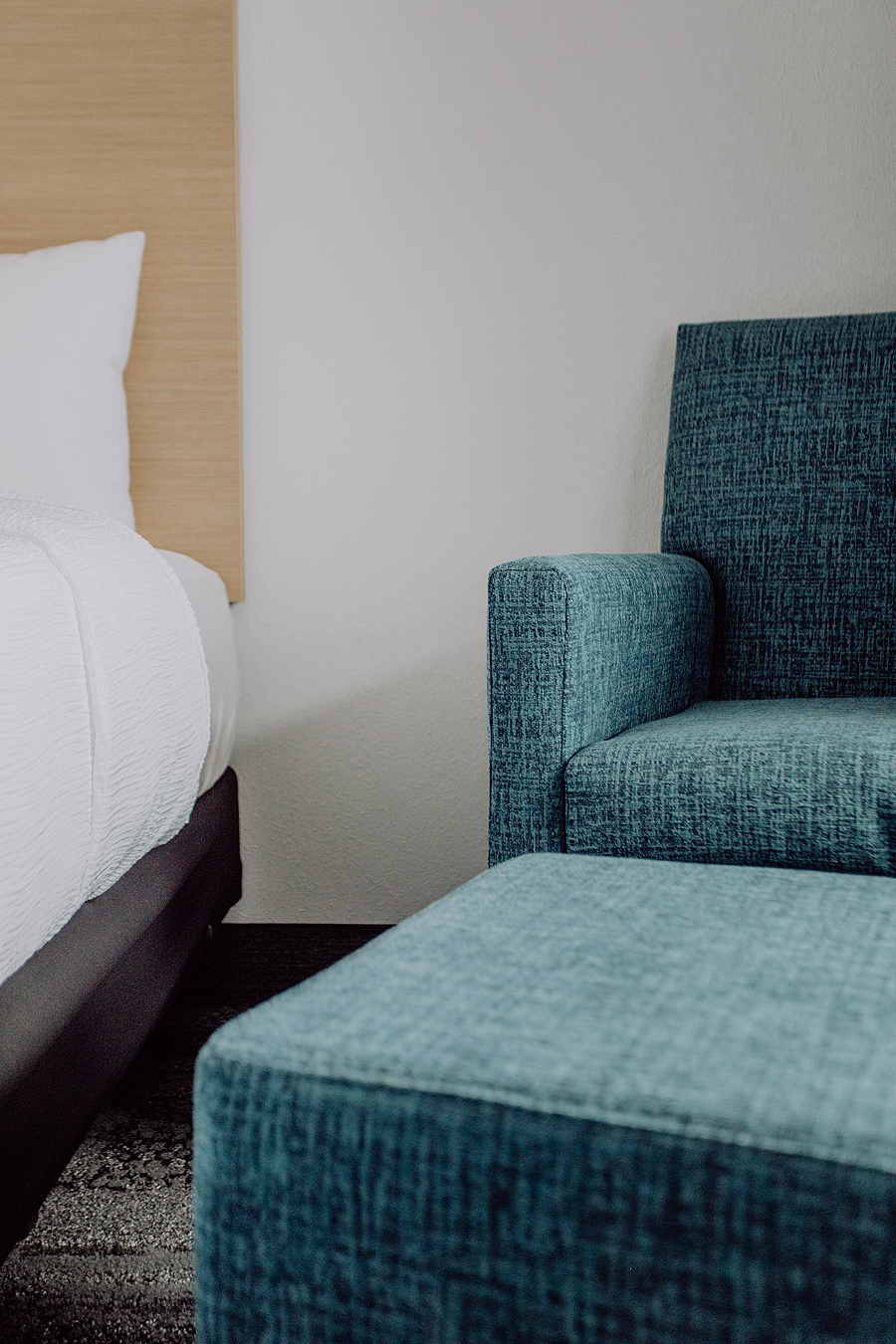 Designed as a home away from home. Fully equipped for those extra long visits.

Below is our top four experiences we recommend you try while staying with us.

Take a refreshing dip in Rainy Lake. Play on the beach, catch some rays or check out the Point Park right next door.

You can’t leave without trying one of our iconic Canadian dishes. Poutine, wild rice soup and our fresh Walleye Dinner

Thursday night is lively and loaded with fun folks, great laughs and lasting memories. Join us for wings on the patio

After watching the stunning sunset, fall asleep to the soothing sounds of waves lapping against the shore.

Where it all Began

It wasn’t until 1971 that the “Rendezvous Restaurant” was born, opened by Albert Bernardi, Bud Mallory, and Hank Smith.

Leo Noonan bought Hank Smith’s share in 1972 and the following year bought out the two remaining partners, gaining full ownership of the business in 1973.

Between 1974 and 1980 Leo acquired an adjoining 200 ft of lakeshore property from Lawrence & Cathy Veert as well as 100 ft from Stan Dolyny, bringing the Rendezvous’ total lakefront property to the 400 ft it is today.

Original construction of La Place Rendez- Vous Hotel didn’t begin until January of 1985 when the hotel lobby and 18 hotel rooms were added. The dining room, lounge, and kitchen were also renovated to accommodate the new expansion.

Additional expansions were constructed in 1987, 1989, 1992, and 2000 bringing the total hotel room count to 70 as well as the addition of the 300-person banquet facilities constructed above the restaurant.

Georges Blanc retired from the business in 2008. Today, Paul Noonan and daughter Sarah Noonan, make sure that La Place Rendezvous-Vous, undergoes regular updates and changes, in the effort to keep current with popular hotel & dining industry practices and trends.