Scroll through to see what services are available at the Vous.

Create your own oasis with the essentials.

Beverages
Located at the outside entry

Confectionary
Located at the Front Desk 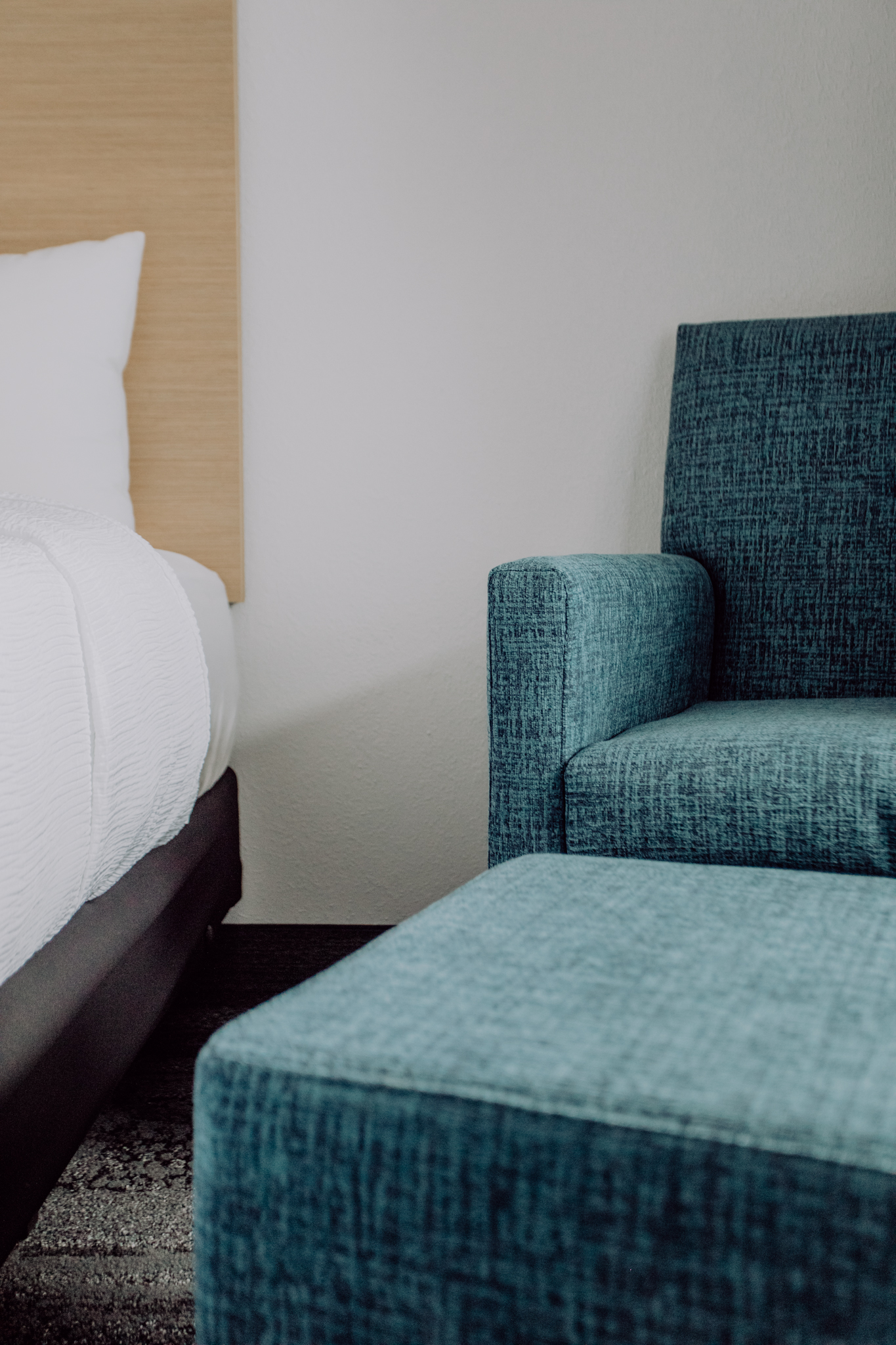 Inquire at the Front Desk

LAUNDRY SERVICES
Same day service (Mon – Fri)
Drop items off at the Front Desk prior to 8:30 am.
Dry cleaning not available.

MAIL SERVICE
Mail and postage available at the Front Desk.

Enjoy the quiet calm in our dining room, relax in the fun Sandbay Lounge or Unwind next to the Lake on our patio. With multiple options you can enjoy your meal however you like. 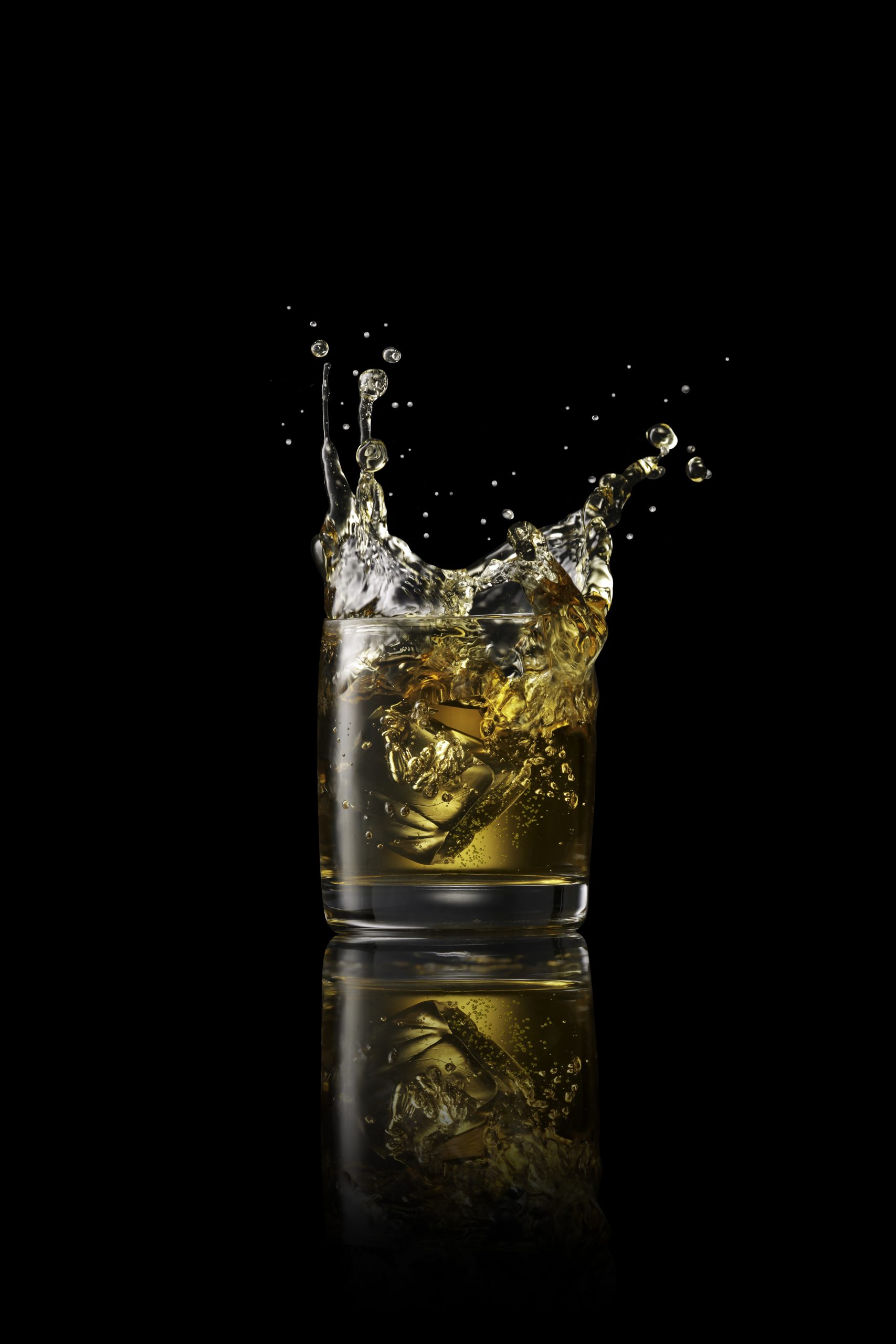 Welcome to the Neighbourhood 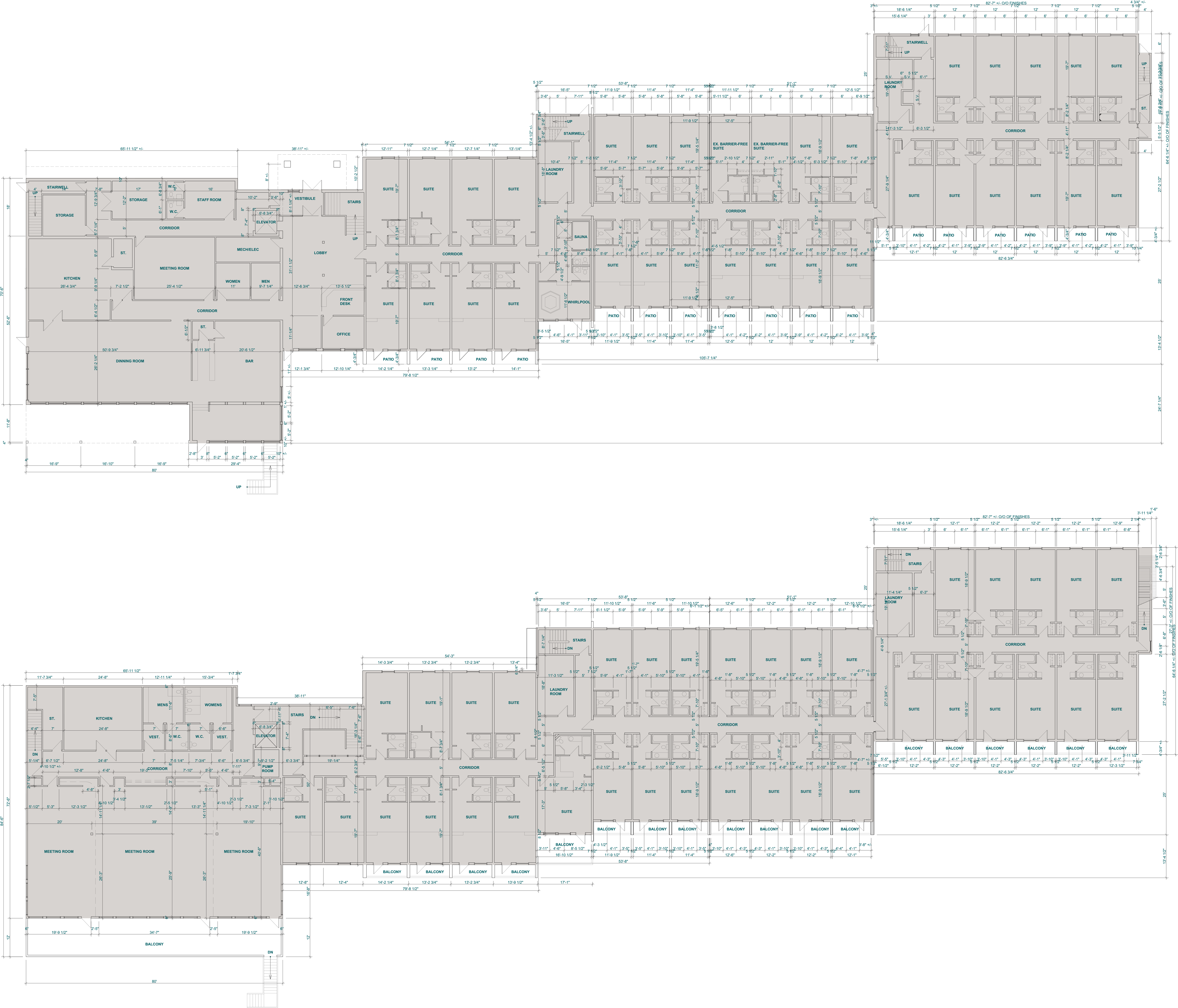 CAUTION
If smoke is heavy in the corridor it may be safer to stay in your room. Close door and place a wet towel at the base of the door. Notify Front Desk. If you encounter smoke in a stairwell, use alternate exit. DO NOT USE ELEVATOR.

Enjoy our Big Back Yard

Trails
Enjoy a walk along the river on La Verendrye Parkway and stop for an ice cream at the marina. Experience a true Northwestern Ontario winter with a pair of snowshoes or cross-country skis on the area trails, or go snowmobiling on the abundant snowmobile trails across the district.

Fishing
Rainy Lake is a premier fishing destination for anglers. Whether you’re looking to land bass, walleye, northern or a monster muskie, you’ve come to the right place!

The Causeway
Drive over the Causeway, a 3.5 mile long bridge connecting Fort Frances. Visit the lookout and enjoy the beautiful views of Rainy Lake.

Below is our top four experiences we recommend you try while staying with us.

Take a refreshing dip in Rainy Lake. Play on the beach, catch some rays or check out the Point Park right next door.

You can’t leave without trying one of our iconic Canadian dishes. Poutine, wild rice soup and our fresh Walleye Dinner

Thursday night is lively and loaded with fun folks, great laughs and lasting memories. Join us for wings on the patio

After watching the stunning sunset, fall asleep to the soothing sounds of waves lapping against the shore.

From history tours and historic sites, Fort Frances and the surrounding area is a history buff’s playground! After you’ve satisfied your mind, delight your senses with shopping and souvenirs. Downtown Fort Frances and Market Thursdays offers something for everyone. Nurture the soul with a wide variety of meals available right here, at the ‘Vous’, check out the patio, a favourite amongst locals.

Fort Frances Museum
Start your tour at the Museum and see the most recent exhibit, then
make your way to Front Street and visit the Hallett and climb to the top of the Lookout Tower. Reward yourself with an ice cream at the Sorting Gap Marina.

The Lookout Tower
In 1972, James Wrench Towse had the tower moved from Atikokan and assembled at Point Park.

The bottom levels were enclosed and became the base of the museum’s collection during the summer. In 2009, the tower was moved to the Sorting Gap Marina.

The Logging Tug Hallett
The 60-foot, 57 ton Hallett was the largest, most powerful boat on Rainy Lake, until its retirement

In 2009, the boat was restored and moved to the Sorting Gap Marina.

Sorting Gap Marina
In 1902 a sawmill was established at the marina, and the Sorting Gap was used to sort logs for entry into the mill. The mill processed over 1 billion feet of lumber, employed 1500 people, and paid $12 million in wages.

The drepression, decline in the lumber market, and retreating timber stands contributed to the mill’s demise, and in 1942 the plant was moved.

Market Thursdays
Every Thursday throughout the summer, head to the museum on Scott Street and experience a great selection of handmade items and crafts. Market Thursdays run from 9:00 a.m. to 4:00 pm from June to September.

La Place Rendez-Vous
With a wide variety of choices to satisfy every taste…you’ll find everything from Walleye, to wild rice, to poutine a local favourite right here.

Sit out on our relaxing patio, soak in the sun and beautiful views of Rainy Lake while enjoying a delicious bite. Two exits will get you out onto our deck, the first being off our main entrance past the front desk, the other through the Sandbar Lounge.

In the Sandbar Lounge you can order a plate of wings or nachos and catch up on all the latest sports.

In the Sand Bay Dinning Room enjoy a delicious meal, served by our friendly staff, the Dinning Room is open for breakfast, lunch and dinner.